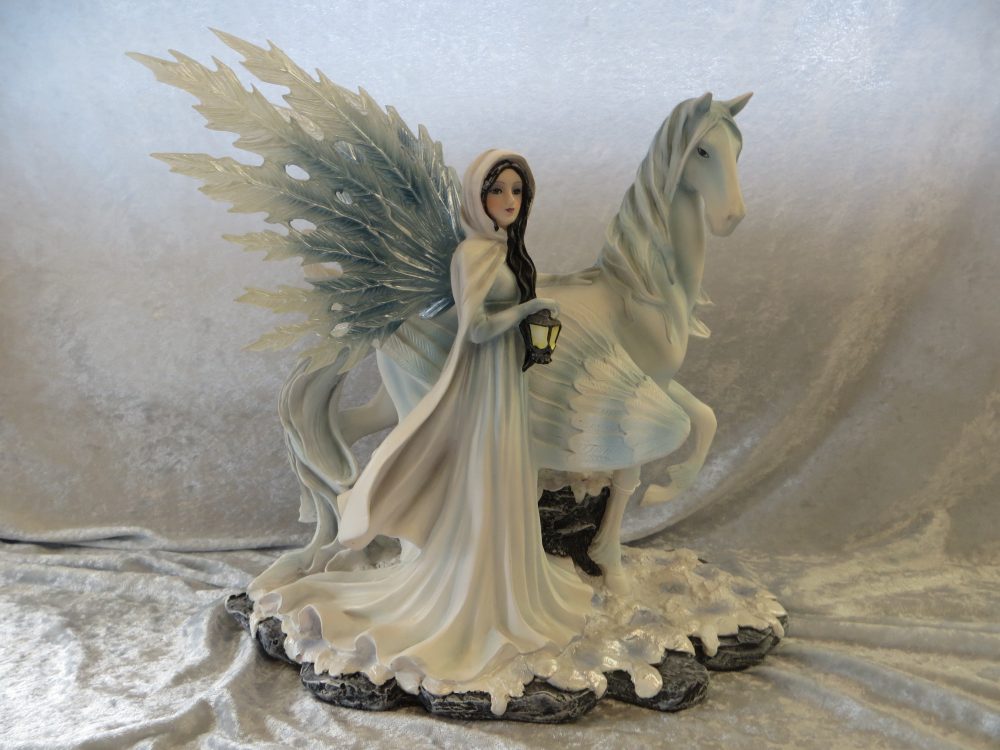 Pegasus is the brother of Chrysaor and the uncle of Geryon. Pegasus was also caught by the Greek hero Bellerophon, near the fountain Peirene, with the help of Athena and Poseidon. Also, this allowed Bellerophon to ride him in order to defeat the monstrous Chimera, which led to many other exploits.

A fairy is a type of mythical being or legendary creature in European folklore. It is also a form of spirit, often described as metaphysical, supernatural, or preternatural. 530-243-8808.

This site uses Akismet to reduce spam. Learn how your comment data is processed.